Home 12 Movies Every Foodie Must Watch

12 Movies Every Foodie Must Watch

Movies are food for the soul. Some movies, however, can literally tingle your taste-buds. And if you are a foodie, or an aspiring chef or anyone who is obsessed with the idea of food, chef movies are what you can binge-watch. Here’s our list of 12 best foodie movies of all time that you can enjoy.

An American comedy-drama film written, produced, directed by and starring Jon Favreau. The movie centers on a professional chef who after a public dispute with a food critic, quits his job.

He returns home to Miami where he fixes up a food truck. He reconnects with his family while selling Cubanos in various cities on this food truck. One of the best foodie movies to watch for someone who’s an avid social media user too. Watch this Movie Now.

Steve Coogan gets an assignment by a Newspaper to write about dining in the North of England. He then begs his girlfriend to go with him. When she rejects his offer, he recruits his old friend Brydon to drive along, promising to share 45% of the fee.

The film, obviously, centers around food preparations and presentations. Scallops and Black Pudding along with lovely landscapes make it one of the best food movies to watch. Watch this Movie Now.

Adapted from a play, Today’s Special is one of the best foodie movies. It is about Samir, a sous-chef, who quits his job at an upscale restaurant in New York. The circumstances force him to run his family’s Indian restaurant in Queens.

One day he bumps into a free-spirited taxi driver who used to be a gourmet chef. He changes Samir’s life by teaching him the art of cooking Indian dishes, and the magic of masalas. Watch this Movie Now.

A Mexican-American Chef Martin Naranjo lives with his three adult daughters. He cooks elaborate, multi-course meals for his family and friends. He does this despite having lost his sense of smell and taste after his wife’s death.

A heart-warming movie that revolves around food, family, and love. This movie will lead you scurrying for a hearty meal, after. One of the best food movies to watch over the weekend. Watch this Movie Now.

A film based on the novel with the same name by Joanne Harris is a romantic comedy-drama movie. Chocolat tells you a story about a young mother, played by Juliette Binoche.

She arrives in a fictional French village with her six-year-old daughter. There she opens a small chocolaterie. One of the best foodie movies to watch for the ones with a sweet tooth. Watch this Movie Now.

A French comedy-drama film based on a true story about Danièle Mazet-Delpeuch. The movie is about her appointment as the private chef to the President of the republic.

She’s appointed to prepare and create all his meals. Danièle inspires envy from others around her and falls into many traps. She somehow manages to rise much stronger.

If you like watching movies about chefs, this one should make it to your best foodie movies list. Watch this Movie Now.

One of the best foodie movies on Netflix, this movie stars Meryl Streep. She plays the part of a Chef named Julia Child and the early years of her culinary career.

The film contrasts the life of this Chef with a young New Yorker, Julie Powell. She aspires to cook all the 524 recipes in Child’s cookbook in 365 days and write a blog about it. Julie manages to gain a lot of attention and a dismissive call from Julia Child. Watch this Movie Now.

Screened at the 2000 Cannes Film Festival, this is a romantic comedy spun around food. Isabella, played by Penelope Cruz, has suffered from motion sickness all her life.

This restricts her from living a regular life. As a result, she stays at home and learns to cook, growing up to be a renowned chef. One of the best food movies, it’s about a girl and her journey to San Francisco where she discovers stardom. Watch this Movie Now.

An American comedy-drama film about two men (Jack and Miles) in their forties. They take a road trip to Santa Barbara Wine Country to celebrate Jack’s upcoming wedding.

Jack in the meantime, falls in love with a local wine pourer until one day she learns the truth about his marriage. If you’re a wine aficionado, it’s a must-watch for you. Watch this Movie Now.

Based on a popular novel published in the year 1989, the movie won 11 Ariel awards. The story is about a woman named Tita, who has a gift of cooking food infused with emotions.

The De La Garza family tradition forbids her to marry. But she falls in love with a young stallion, Pedro. Watch this Movie Now.

This comedy-drama movie tells a story about Jenna, a waitress living in South America. Trapped in an unhappy wedding, Jenna tries to run away from her dismal marriage. She makes inventive pies with unusual names and accumulates enough money.

When she hears the news about a pie contest held nearby, offering $25,000 as prize money, she pins her hopes on winning it. Watch this Movie Now.

A workaholic chef experiences major changes in her personal and professional life. A 2001 German film, that centers around Martha (Martina Gedeck). Her life alters after the sudden death of her sister.

She leaves behind an eight-year-old daughter, Lina, to Martha’s care. You can also watch “No Reservations“, an American adaptation of the original script. Watch this Movie Now.

Explore with Us the Best in Home Decor, Self Care, and Entertaining. Cheers to The Good Life! 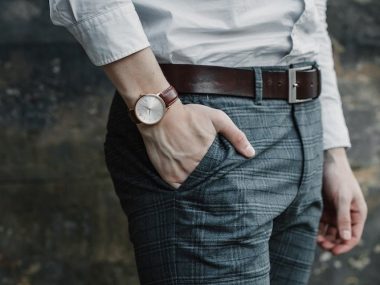 Read More
Classy and Exceptional! You won’t believe these Men’s Watches are under $300!!
Read More 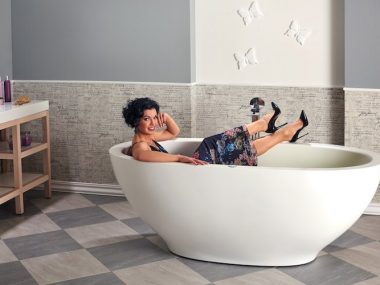 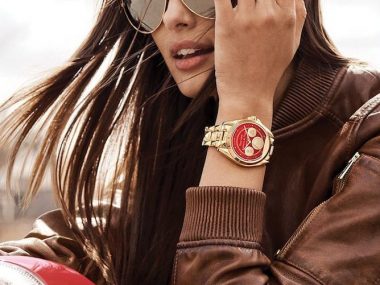 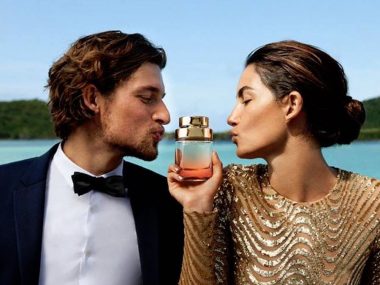 Read More
Wherever You Go, You’re a Breath of Fresh Air.
Read More 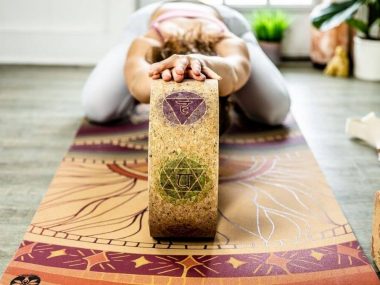 Read More
Looking for the Best Yoga Mat for your specific needs? Our list of the 11 Best Yoga Mats has you covered!
Read More 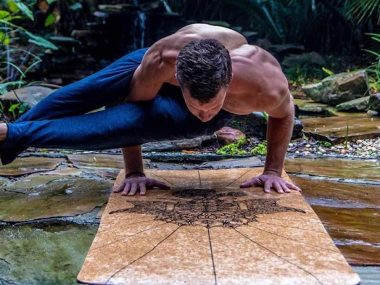 Read More
Are cork yoga mats worth it? Find out who they are for and the perfect cork yoga mat for your practice.
Read More 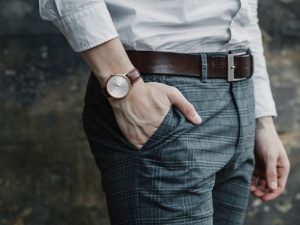 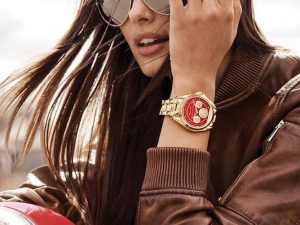 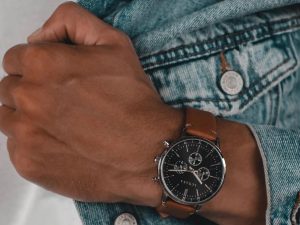 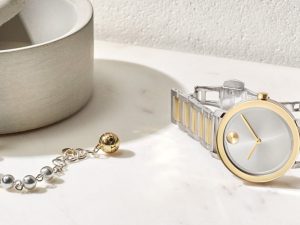